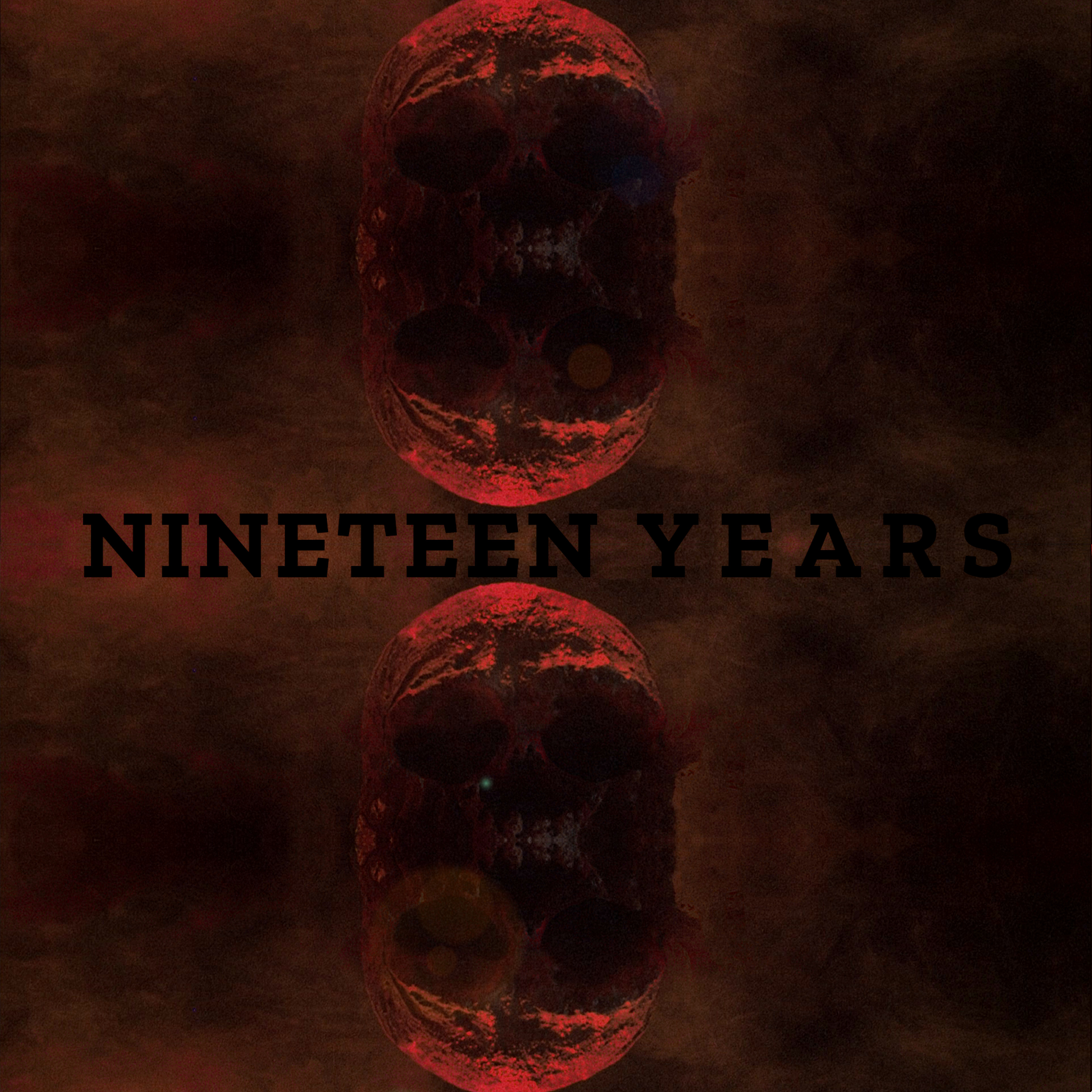 It has been Nineteen Years since the US invaded Afghanistan.

The American is a single-issue voter: their vote goes to whomever will promise to never speak about the US’s endless wars in the Middle East and Africa ever again.

Despite the hundreds of thousands of innocent children who have died at the hands of US foreign policy over the past nineteen years, my fellow citizens feel it much more urgent and necessary to agonize over the yearly death toll of less than ten non-white individuals in 2019 at the hands of our domestic police.

It is rather shameful that we, as a nation, would prioritize what is happening to a few of our own citizenry, instead of the massive clusterfuck of death, misery, and violence that we spread overseas. Not one of the cultural, spiritual, or political leaders responsible for facilitating 2020’s tensions in the US have mentioned the starving and cholera-stricken kids of Yemen, nor the ailing peoples of Afghanistan. They refuse to read about how the OPCW falsified reports to force Obama to strike targets in Syria. We remain in the country to this day, giving aid and even fighting alongside Al Qaeda with the goal of overthrowing the Assad government.

Even those protesting against no-knock raids seem doomed to misunderstand the full breadth of the situation. These SWAT raids bear a striking resemblance to the kind of coordinated shakedowns of Iraqi citizens performed by the US military throughout that country’s occupation.

It’s almost as if our tragic foreign policy leads to similar kinds of destruction here at home.

This piece of music is intended to awaken the anti-war spirit of the American citizenry. I trust that my fellow Americans are not cruel, awful, or vicious people - they are just carelessly, tragically, and ruthlessly uninformed.

I hope, for our collective sake, that we do not remain this way for much longer. But for each year we do remain at war, a new movement will be composed & performed, then added to the end of this work. We will catalog the history of this horrific oppression, enabled by the brain-dead American demos.